HIES was established in January 2016. The foremost aim of this institute is to educate the Darul Uloom students with contemporary studies so as to enable them to play a significant role  in society on their part after completion of Dars – e – Nizami.  Moreover, provide students from all walks of life accredited qualifications to function effectively as professionals.

To prepare individuals in the fields of science, economic and political leadership, under the guidance of well-known pious Islamic scholars

To produce, without any discrimination, highly motivated and well informed Islamic scholars, armed with modern education for the proper guidance of the whole Muslim Ummah.

To achieve the institutional vision, HIES is functions under the direct supervision of Illustrious, righteous and pious Islamic scholars 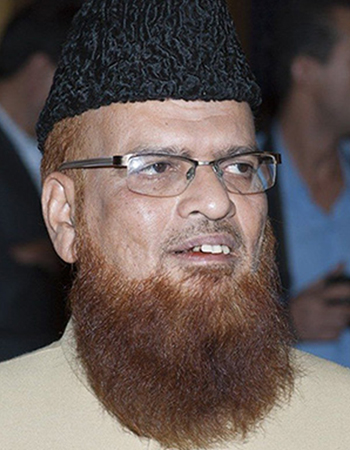 He is one of the ‘World’s 500 most influential Muslims’ whose valuable services have been globally recognized in the field of Islamic banking & finance. It is he who laid the foundation of Islamic banking in the history of Pakistan. He served as a judge on the Federal Shariat Court of Pakistan from 1981 to 1982 and the Shariat Appellate Bench of the Supreme Court of Pakistan between 1982 and 2002. He is an expert in the fields of Islamic Jurisprudence (fiqh), Economics, Tasawwuf, and Hadith.

Currently, he holds a number of leading positions on the Shariah Boards of Preston Islamic financial and banking institutions mostly in Middle East, Pakistan and USA. He is also called ‘’Shaikul Islam’’, “a leading scholar of Islamic jurisprudence” and “one of the most successful of the Islamic revivalist initiatives of the past century”. He has written, complied and translated hundreds of books. 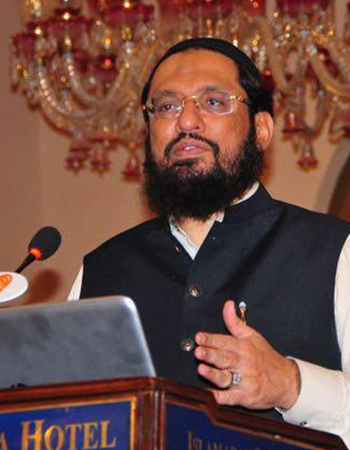 Dr. Mufti Imran Ashraf Usmani, the eldest son of Mufti Muhammad Taqi Usmani, and a well reputed figure. Dr. Usmani follows in the footsteps of his honourable father. He possesses great expertise in Islamic banking and Finance. He is the director of Hira Foundation School (Hfs) and the founder of HIES. He is the right hand of his illustrious father. He is the Resident Shariah Board Member at Meezan Bank Ltd. In addition, he is associated with several national/international banking and financial institutions where he provides his advisory services in order to bring and promote interest free banking in accordance with Shariah. He has written and compiled several books. 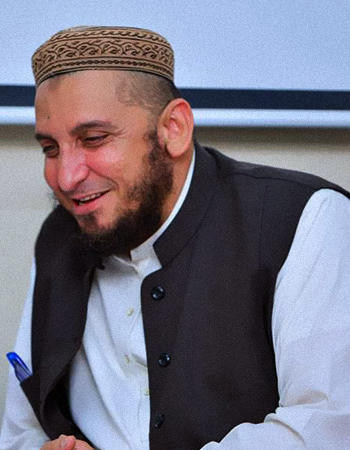 Another figure worthy of immense importance and praise is Mufti Muhammad Najeeb Khan who has played a prominent role as the Principal of Hira Foundation School since the beginning. In addition, he possesses expertise in multiple areas such as Islamic banking & finance, halal foods etc; He is also associated with several domestic and multinational organizations where he provides advisory services.